THE PLANTS OF TOMORROW 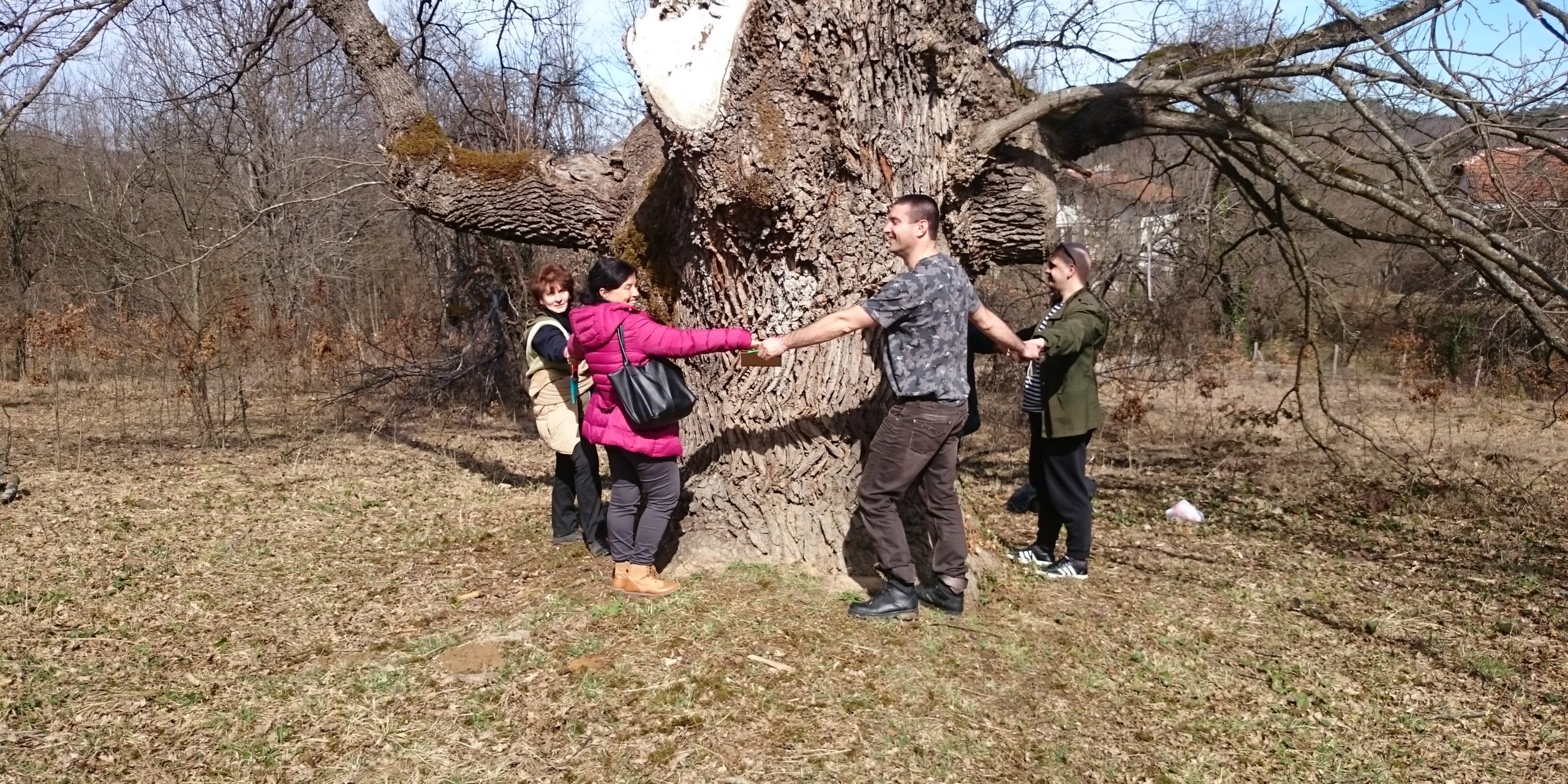 “THE PLANTS OF TOMORROW”

One perfect system, open only to the Sun – these are the plants. Nobody else, nothing else wouldn’t be needed for them to exist in their circle – circle of substances, energy, information… They inhabit three environments, three worlds all at ones. Their roots are hiding wisdom, their stems – strength, their leaves – yearning and their flowers – love. Plants showed first on this Earth and they are supposed to say goodbye before everyone else. But they won’t do it.

They will be gone with the rest of us. Together.

They should have dispersed their seeds and spores all over space long ago. But they didn’t. They stayed only here. With us.

Yes, we are the consumers for the first to the last row, like pupils, who are farther apart from their teacher, the more they don’t understand their lesson. Plants look at us from eternity – how we kill them to live another day and yet they are ready to sing sadly over our graves and their shadows to keep our faces from the anger of the sun …

It’s amazing, but … plants do love. I’m talking about loving us, the people. Plants take care for every other living being like drug addicts, but us … they love us. This feeling is special. Before our appearance, they were simply organisms, no less different and no less strange than bacteria, viruses, fungi and animals.

But only we, the people, took them as something more. I’m not talking about purely scientifically, but about spiritual recognition – we used them for poetic inspiration (think about Ovidii’s Daphna, Old Edda’s three, the dryads, the druids, Tolkien’s ents, even the sacred forests of “Game of Thrones”)… we’ve deified them.

And as real people with a goal to overthrow our gods (Nietzsche) simultaneously with plant favoritism, with the recognition that without them we cannot exist, we’ve begun to destroy them. Because of all the imagined reasons – the pursuit of space, of progress, of luxury … In fact, the reason is that we don’t like people to think that we are dependent. The idea that plants are a factor without which our lives will be impossible, is subconsciously infuriating us, and we want to prove otherwise right away. They scare our own thoughts – if the bees disappear, whole plant taxa that depend on them as pollinators will disappear, if invasive alien species appear, they will eliminate the native ones… Whole food chains, whole pyramids full of energy will collapse, and with them we, the people who stand on the top of all chains, will be ruined.

All of these things are non-true and we all know it. In the so called “oxygen catastrophe” back in the Paleoproterozoic Era all the anaerobes died, but their life continued in new forms. In the Triassic and Cretaceous death put an end on a whole dominant group. But life answers with the appearance of a new one.

We can live without plants. We can live without any other species. We’ve reached a stage in which we are able to synthesize almost anything. The challenging tasks for chemistry Olympiads require students to make nylon-steak using a series of chemical equations. And the decisions on the sheets of paper aren’t too late …

We got to the beginning of this essay. At one time, plants could have existed without all other living things. But they didn’t. Now we humans have this privilege – to choose: to be alone or to be lonely while waiting for another turn in evolution that will obliterate or improve us naturally by changing us while trying to accelerate the process.

Yes, the issue is not only about the food of 9 billion population and about photosynthesis as a unique process that will disappear, and with it the oxygen we breathe. The issue is not about xerophytization, erosion, the water function of forests and desertification. The Homo sapiens population will survive these changes as it has survived the Ice Age, the plague, two world wars, the loss of John Lennon, and the food full of methanol and emulsifiers.

The question is why we won’t do it. Why, we the gods, will not destroy the plants but respond to their love by reviving them, increasing their populations and giving them their freedom to be free again?

I’m sure. I probably sound naive? Now, with all the facts to the contrary (i.e., for many, the irreversible), I will end with a story that may prove to you that I am right because I think with my heart, as most of us do, without knowing: At the top of his glory and the world was at his feet the Alexander Macedonian the Great fell very ill. Far from his native kingdom, in the desert lands of Babylon, the great commander was laying in the castle he had conquered, and was losing his power every day. Healers, his most loyal warriors and trusted advisers, told him that he was suffocating because of the dry air, but he never stopped dreaming for the cool mornings amidst the thick woods of his homeland. But they, as well as his homeland, were so distant and his end so close. And when he felt the inevitable end in his last days, Alexander asked to be carried away to wait for the morning and catch his last breath in the only place that reminded him of his home forests – the hanging gardens of Babylon.

Project “For Everybody Saves a Tree” No.CB007.2.32.170 is co-funded by the European Union through the Interreg-IPA Bulgaria-Serbia Cross-Border Cooperation Program 2014-2020.