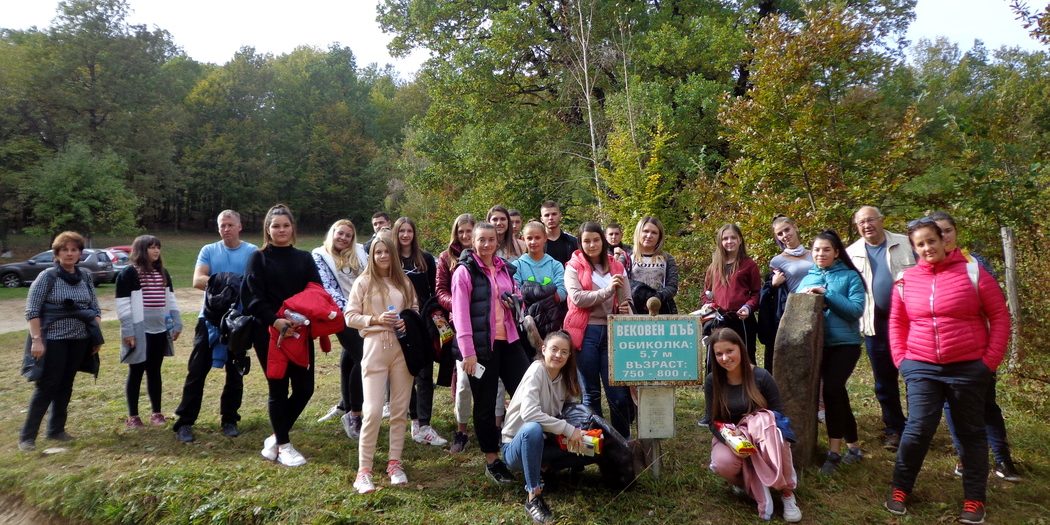 Project “For everyone saved a tree (FOREST)” №CB007.2.32.170 is co-funded by EU through the Interreg-IPA CBC Bulgaria–Serbia Programme.

Assessment of the health condition of forest plantations under the FOREST project
February 5, 2021